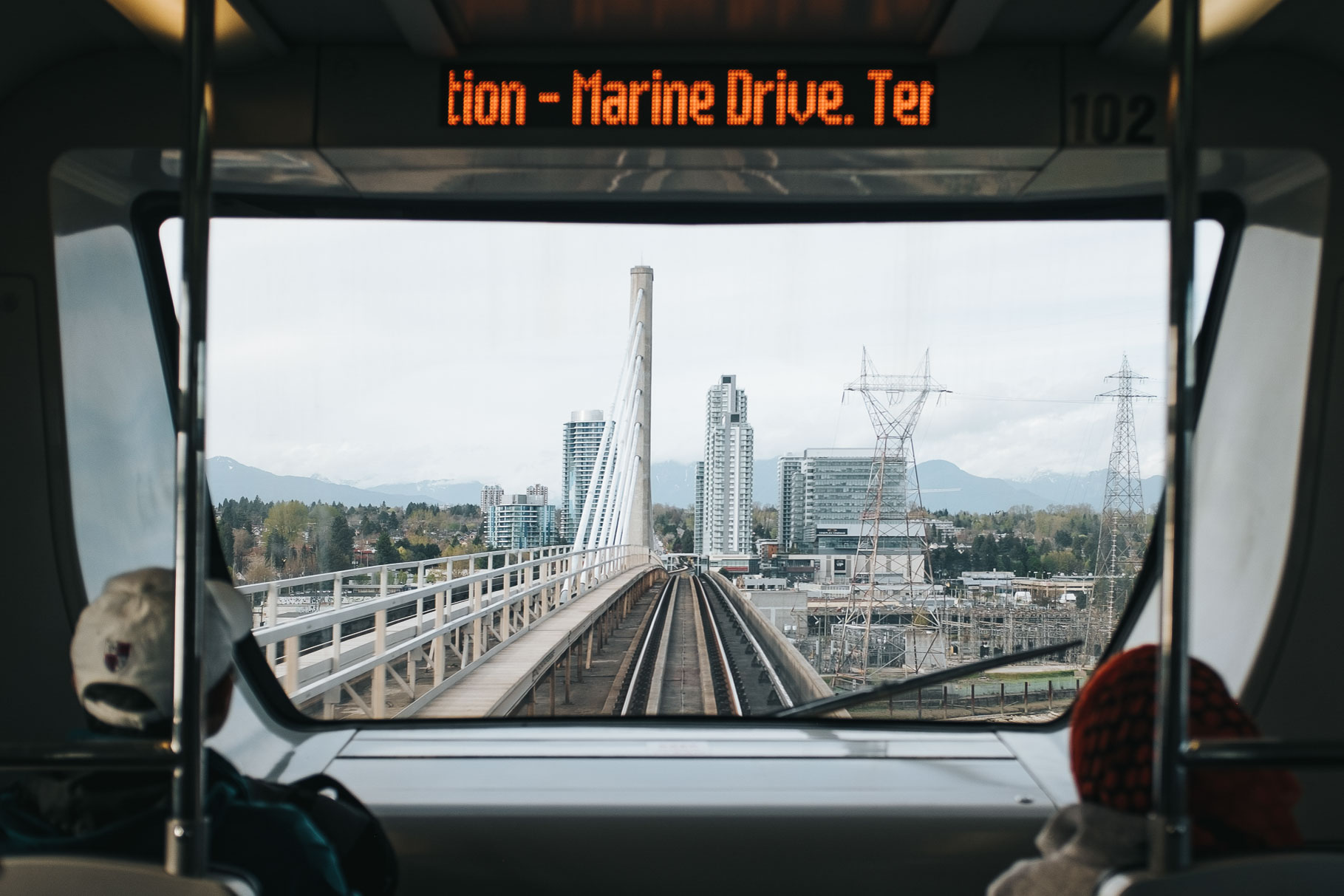 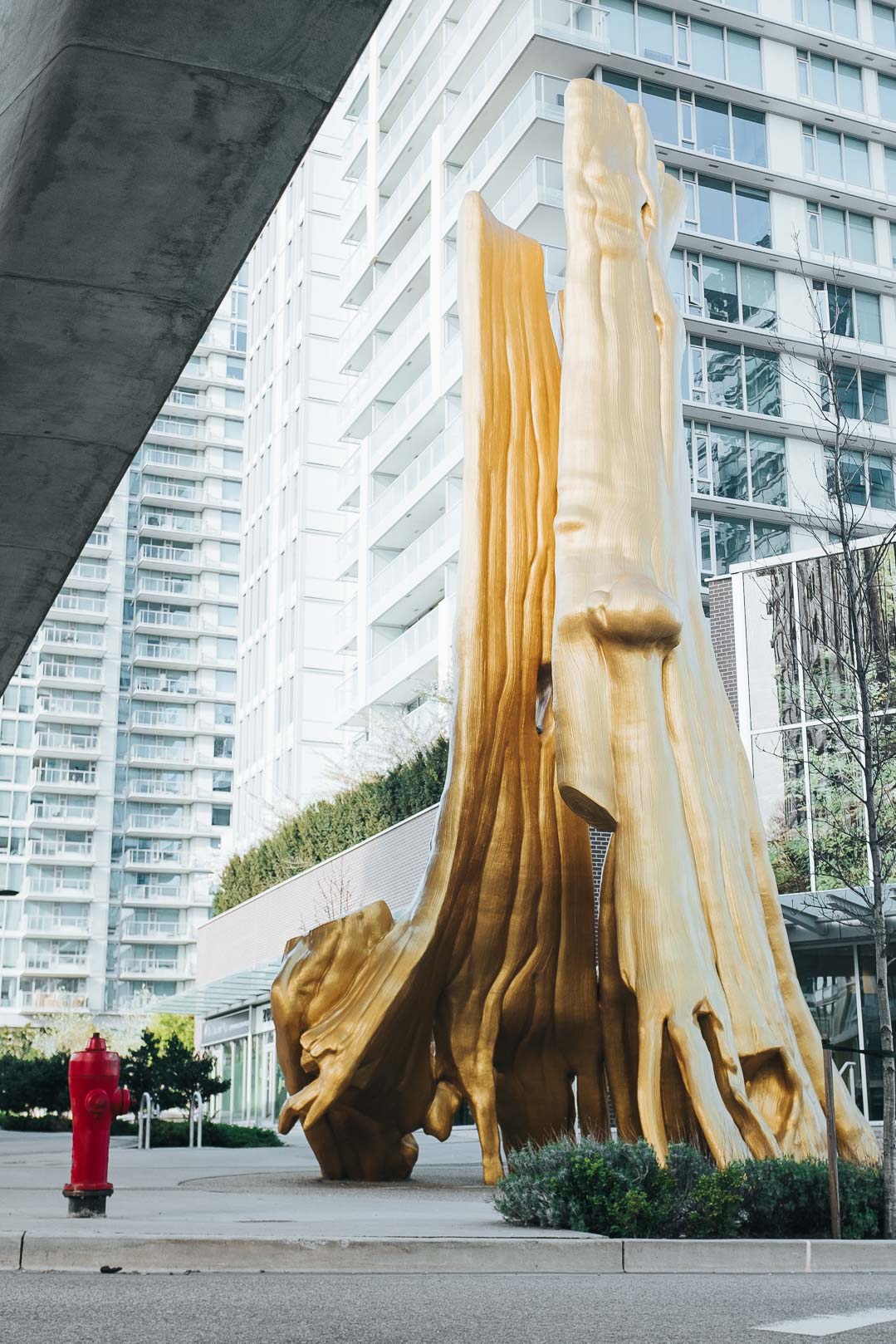 Dubbed an “instant neighbourhood” by the CBC, the intersection at SW Marine and Cambie has transformed from its one-time non-descript industrial state into one of South Vancouver’s popular hangouts—thanks to the city’s only VIP movie theatre—faster than Iron Man saved the universe.

Now, not only is it a hot spot for movie-goers, it’s an increasingly popular place to hang your Canucks cap. Stationed at the Marine Drive stop on the Canada Line, are three significant high-rises, a high street with all the “necessities:” a grocery store, pharmacy, Irish pub, and a dim sum hot spot (read: BBQ pork buns, shrimp dumplings, and egg tarts), plus perks for parents: a preschool and a park.

But don’t leave the neighbourhood without first spotting its massive monument: artist Douglas Coupland’s Golden Tree, an ode to Stanley Park’s 1000-year old “Hollow Tree” in the form of a dazzling 43-foot replica.

Interested in living in the neighbourhood? View our featured Marine and Cambie listings.