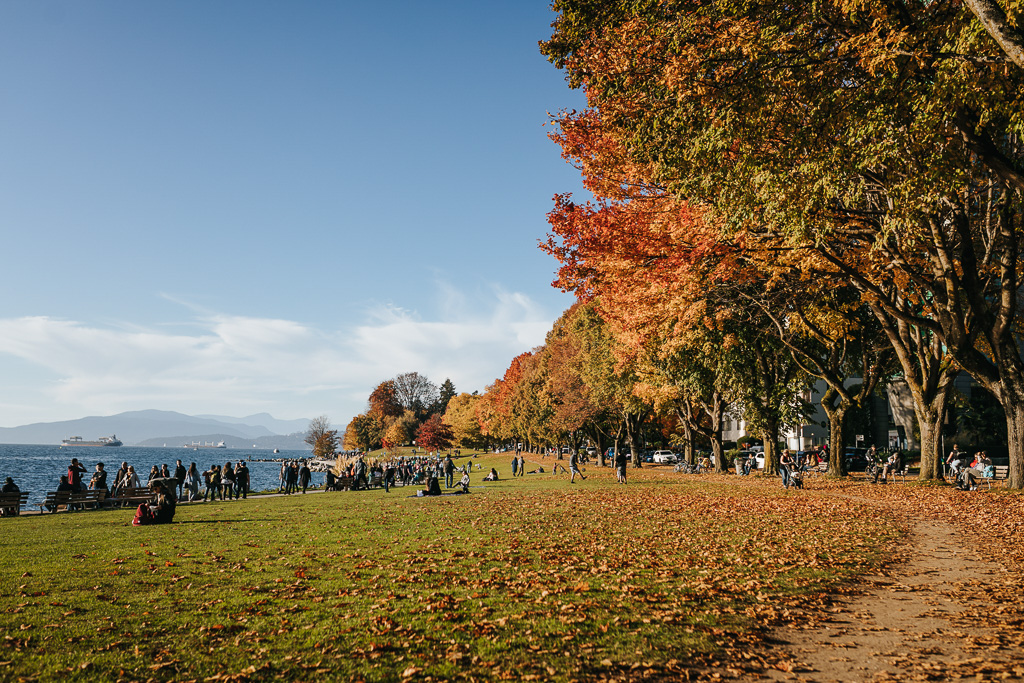 Live here, and walk to just about anywhere. 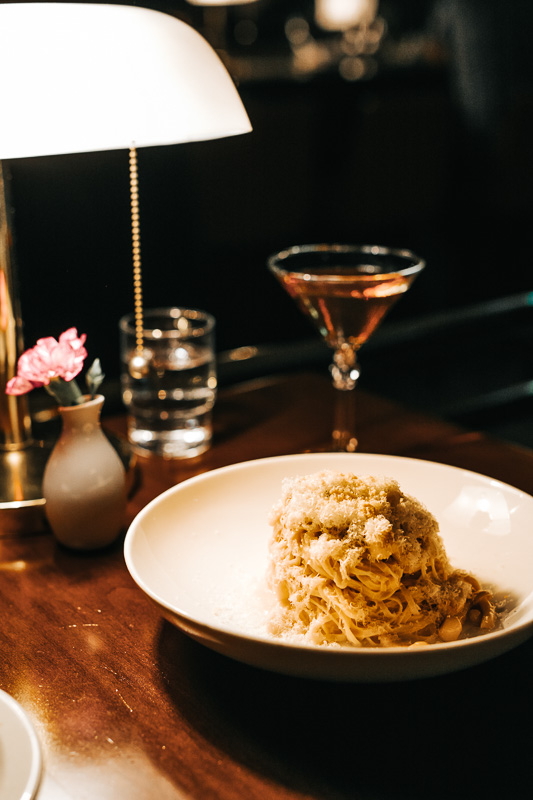 If you’re the type who likes to be in the heart of the action, downtown Vancouver is the place for you. The peninsula boasts a population of about 60,000 people and impressive locales: Stanley Park’s old growth forest and its 1,000 acres of trails; a lively shopping district on Robson Street; impressive views of the North Shore mountains; and easy access to some of the city’s top restaurants… Don’t forget the beaches and waterfront parks, plus a seawall that loops around almost the entire perimeter. If you live here, you’ve got so much to explore by foot, and you might even be lucky enough to walk to work.

Downtown really is one of the best neighbourhoods to live in Vancouver. Below are a few perks:

1. For people-watching:
Nothing beats a sunny day and a sandy beach (and the smell of street vendor hot dogs) at English Bay. As Vancouver’s busiest downtown beach, it’s a prime spot for people watching. Stick around awhile to catch the spectacular sunset.

2. For the shopaholics:
The Robson Street’s got the shops–Reigning Champ, Aritzia (flagship), and Nordstrom, among them. Once you’ve reached your limit on designer duds, pay a visit to the Vancouver Art Gallery–an artsy escape from the crowds.

3. For the sports fans and concert lovers:
Catch the Canucks in action at Rogers Arena, or take in an intimate concert at the Vogue Theatre (create your watchlist of favourite bands at Bands in Town). Then follow up with a debrief at Chambar, with over 60 Belgian brews to choose from.

4. For the foodies:
If you’re a foodie (almost a prerequisite for a Vancouverite), then you’ll be thrilled to find a thriving food scene. Love French fare? St. Lawrence—Vancouver Magazine’s appointed Restaurant of the Year–hits the spot with Québécois comfort food. In the mood for something romantic? Kissa Tanto’s Italian/Japanese assortment and cozy speakeasy vibe is yours for the taking. Or, for more variety, visit the Davie Village for everything from Greek to Malaysian to Spanish Tapas.