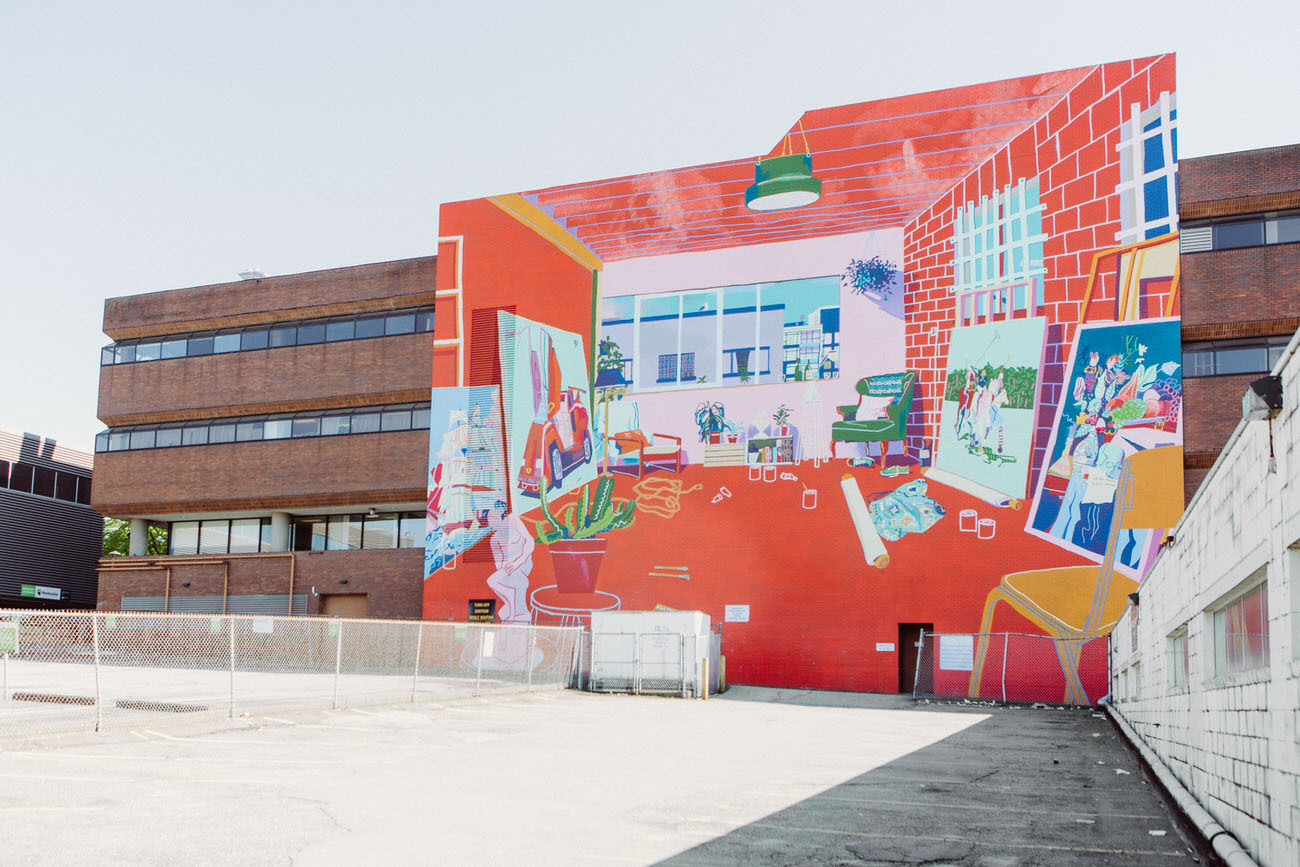 Vancouver is *the* place to be in the summer. From the Vancouver Mural Festival to Car Free Day on the Drive, there’s plenty to do and see.

There’s no doubt that summer in Vancouver is pure magic. If in doubt, simply bask in the sun at Kits Beach, picnic at Crab Park, or experience the sights (and tastes) at Granville Island Public Market. There’s no better time to explore the city and all that the local ‘hoods have to offer.

The season features neighbourhood festivities that showcase the culture and creativity across Vancouver, including Grandview-Woodland, the West End, and Mount Pleasant. We’re talking art, beer, music, and lots of peeps. Don’t miss out on this year’s line-up.

The Indian Summer Festival celebrates visual art, music, and writing featuring both emerging and award-winning story-tellers. This year’s theme is Mythmaking and the exploration of human imagination: Where do we come from? How did the world come to be? Why are things the way they are?

Car Free Day on the Drive closes down a 15-block stretch of Commercial Drive for a giant party in the street (or “Drive,” rather). It’s one big grassroots effort to re-imagine the road as community space. The gathering offers entertainment and activities for all ages: artisans, musicians, and a mix of specialty food stalls (nomnom).

This year, the Pride Parade celebrates 40 years strong. The annual celebration is one of the Vancouver’s liveliest events. Don your rainbow duds, sunscreen, and a pair of shades, then head on down to the parade route that runs along Robson, Denman, and Beach Avenue. It’s a party!

Caribbean Days return to North Vancouver’s Waterfront Park on July 28 and 29. The Trinidad & Tobago Cultural Society of BC presents Calypso, Latin, and Reggae rhythms, spicy cuisine (save room for that roti, jerk chicken, and Jamaican patties), and colourful costumes that have you feeling as if you’ve been transported straight to the Caribbean.